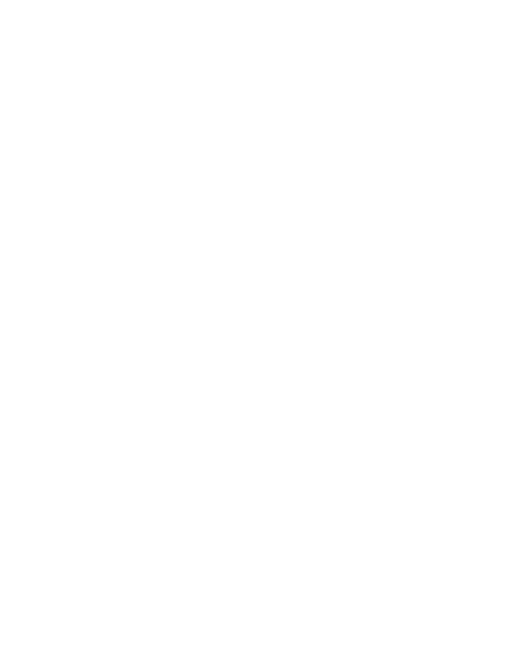 We provide our clients with the best moving experience possible.

Carlos G. and Rome were excellent. Even though there were only 2 movers instead of 3 (due to one of the movers being injured), they were super fast and careful with my belongings. They even carried a special family piano up an entire flight of stairs!

I have used other local moving companies before, and Budget Movers stands out for their excellent service. I will definitely be using them again.

All around excellent experience.

From my first message to Budget here on Yelp, to talking with Heather at the office, to Carlos and Antonio showing up right on time and busting it out, this was an all around excellent experience. Absolutely professional and positive on every level and I would absolutely use them again in a heartbeat.

We used Budget today and they were terrific. Carlos and Antonio were prompt, professional, and courteous. They came in and got the job done very quickly. Highly recommended.

Would hire them again!

We contacted Budget Movers on a short notice to schedule a move right before Christmas. Heather was very responsive and accommodating. They fit us in their schedule and we couldn’t be happier with the choice of hiring them. They were punctual and courteous. During the move, they didn’t waste any time. All we saw was 4 guys running and working hard the whole time. They carefully wrapped our belongings and listened to our concerns on some of the furniture. They are the BEST movers ever! We have recommended them already to friends and would hire them again in a heart beat if we move! Thanks to the team of Carlos, Lavan, Antonie and Elmer! We wouldn’t have been able to move in and celebrate Christmas in our new house without your help!

I honestly cannot say enough about this company. Each step was so incredibly easy and pleasant. From booking the move to the sign off paperwork. As a single person, I didn’t know how to do some of the larger tasks like getting my big TV off the wall, Carlos was happy to help me accomplish those tasks. They were so efficient and thorough to ensure that my items were transported safely and that no damage was done to either house during the transition. Their rates were extremely fair and each gentleman was incredibly nice. I will 1000% use them again for future moves. Just give them a call, you’ll really love your experience!

I hired Budget at the recommendation of my realtor. I needed to move out of my house and into a storage facility, then out of the storage facility and into my new house a month later. These guys were awesome. They called to let me know they were on their way in the morning. Once they arrived they did a walkthrough of the house to see what they had in store.

Once they started, I don’t think a single guy stopped for a break the whole time. They’ve got all the pads needed and wrapped all my furniture really well to prevent any damage. Shrink wrap, tape, boxes, pads? They’ve got it all and ensure your stuff will travel safe. I had no idea they were even going to do that (first time hiring movers) and it was the best money I have ever spent. I used up about 20 feet of their 26 foot truck. It took somewhere around 6 hours to load up, drive to my storage, and unload. Total bill was somewhere around $1700 after they add in cost of tape, mattress cover, etc., which certainly isn’t cheap but way better than ruining all my stuff trying to move it myself.

During the unload, one of the guys dropped a box that had a large glass pitcher in it. I wasn’t too bent out of shape as things are bound to break during a move. Jonathan was super apologetic and prides his company on getting every last piece of your belongings to the destination safely. Once we moved in to our new house a package arrived at my door with a brand new pitcher! Now that’s making sure your client is taken care of.

If you think you can move in 2 hours, you have unreasonable expectations, especially for anything larger than a 1 bedroom apartment. Just because 2 hours is the minimum time doesn’t mean that’s all it’s going to take. Obviously having packed as much as possible ahead of time will save you some money.

I’ve moved five times in the last five years and moving is always super stressful, filled with anxiety and not something I look forward to. I was blown away by my movers today. Budget movers is the best moving experience I’ve ever had.
These guys (Carlos M., Antonio B., Antonio R. & Junior) made moving a breeze!
They were super professional, accommodating, knowledgeable and moved my entire house so quickly I couldn’t believe the move was over in less than 4 hours!

They came prepared with mats that they rolled out at the doorway, they had all the extra supplies I needed and were honestly really nice and changed my feelings towards moving!

I can’t say enough great things about Budget movers! I’m right on board with all the other five star reviews. Hire these guys and you don’t be disappointed.

They were good. Showed up on time. Worked quickly and efficiently. Friendly. The woman they have running the office/scheduling was magnificent and worked with me on a few things. All good.

The Best There Is

Budget Movers will absolutely exceed your expectations. They are communicative, professional, and resourceful. I could not be more pleased with my decision to hire them! They made the entire process so easy – which is exactly what you want during a stressful move. You will not find a more honest company in the industry. I have already recommended them to all of my friends!

You Can Pay Safely With